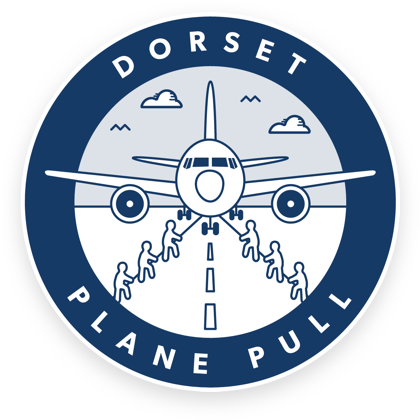 Founded in early 2009 by a small group of individuals who wanted to raise money for two charities close to their heart.

Since then it's got bigger and better every year and now the Plane Pull helps to raise valuable funds for a number of incredible charities.

To date, the Plane Pull has raised over £225,000 for our beneficiary charities. Every penny of this goes directly to the charities who use it to support all of the amazing work that they do.

In 2009 the Plane Pull was set up in memory of family members who passed away from Motor Neurone Disease and friend, John Thornton, who was killed while serving as a Royal Marine in Afghanistan.

Originally based at Bliss Aviation, the Plane Pull quickly outgrew its site, and in 2012 moved to its new home at European Skybus. This move enabled the Plane Pull to invite more charities to take part, while keeping the two founding charities at the heart of the event.

Since 2009 a total of 36 charities have benefited from the £225,000 raised. These funds have been used to purchase vital breathing equipment, take disabled and under privileged children horse riding and much much more.

August 2020 is the Plane Pull’s 12th event and will see more teams than ever, with the hope to reach the £250,000 fundraising milestone. And with more teams raising money for a growing number of beneficiary charities, the future of the Plane Pull continues to look bright.

2018 marked our 10 year anniversary, and what a momentous occasion it was.

These are vital funds that our charities have raised for their cause.

Is the quickest a team has ever completed the pull in. Reckon you can beat it?

We at the JTYAF have been involved and participated in the Dorset Plane Pull since its inception 10 years ago. We are also in our 10th Anniversary year and can't wait to take part in this year's event. A thoroughly professional day that is great fun as well as being a brilliant fundraiser.

Thank you to Dorset Plane Pull for their incredible efforts on putting together an event that creates a great deal of fun for our teams and raises vital funds needed for Julia’s House.

The people behind the event

Although by no means the full team, these are the founders and original event organisers. 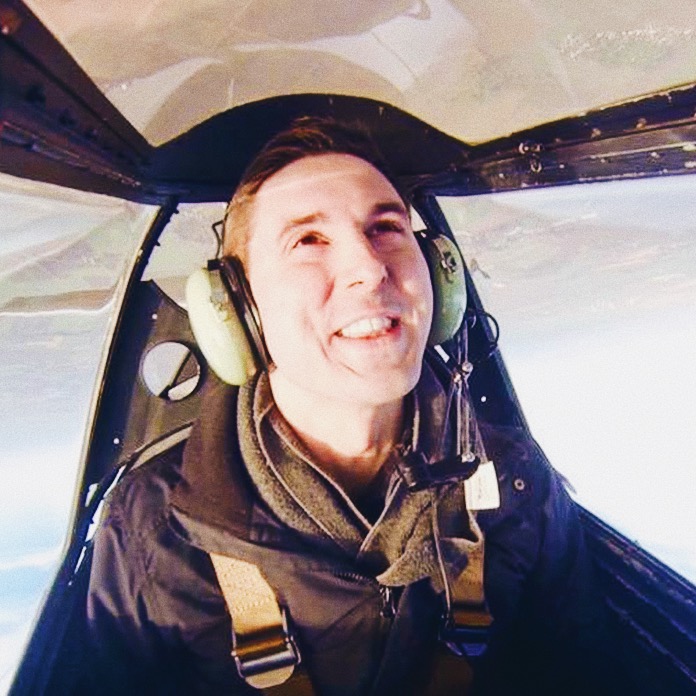 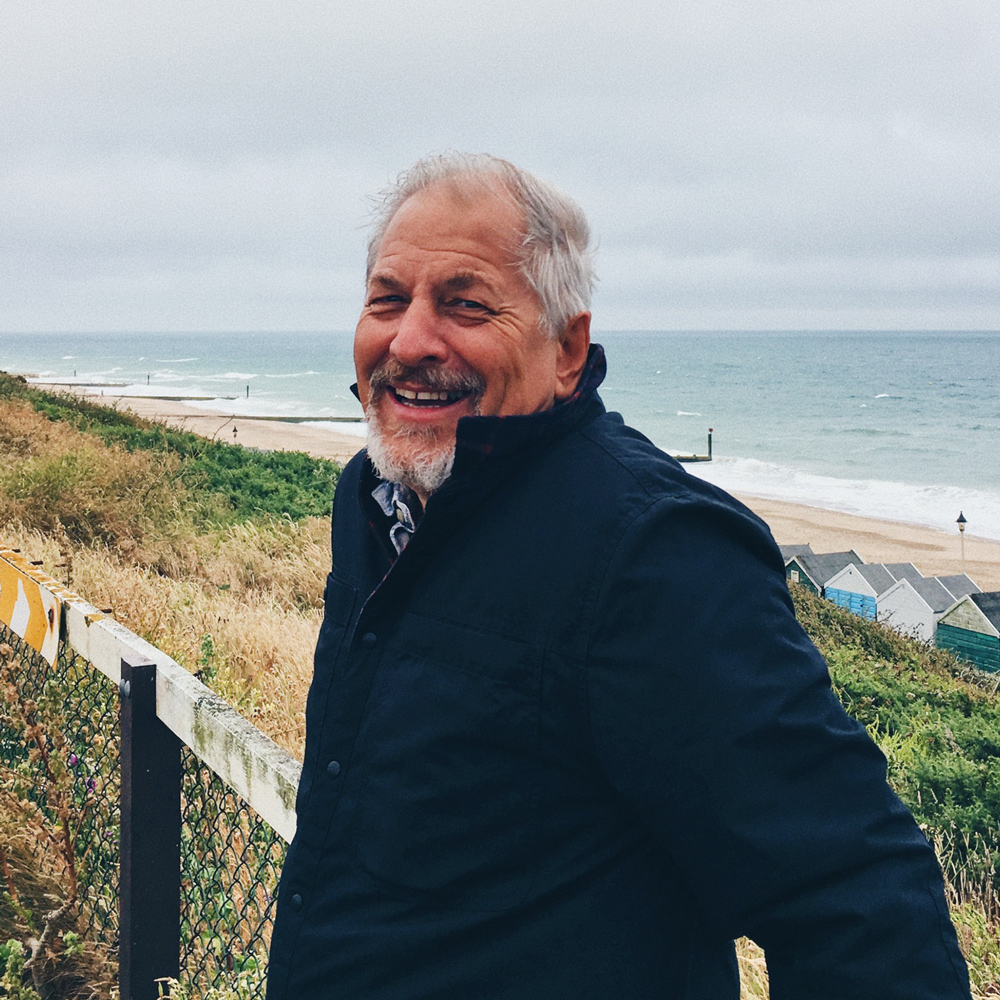 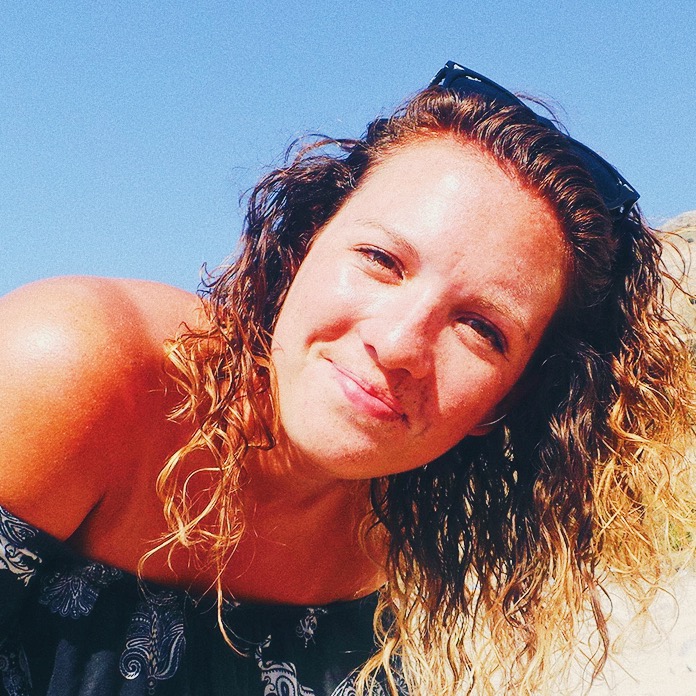 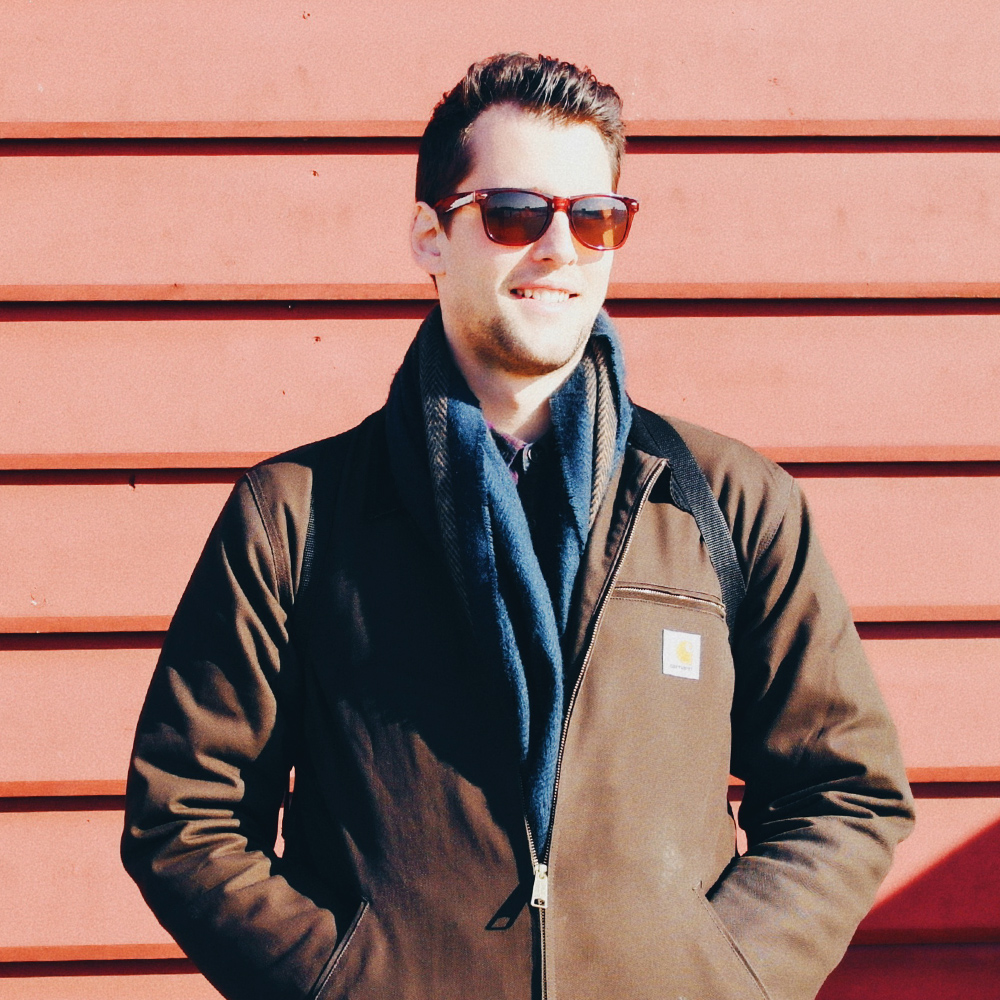 Want a piece of the action?

If you would like to join the team, help with the organisation, or even lend a hand on the day, then please do get in touch.

Give us some time